Thoughts From Audience Members Who Saw Louis C.K.’s First Stand-Up Set Since He Admitted To Being A Fucking Perv 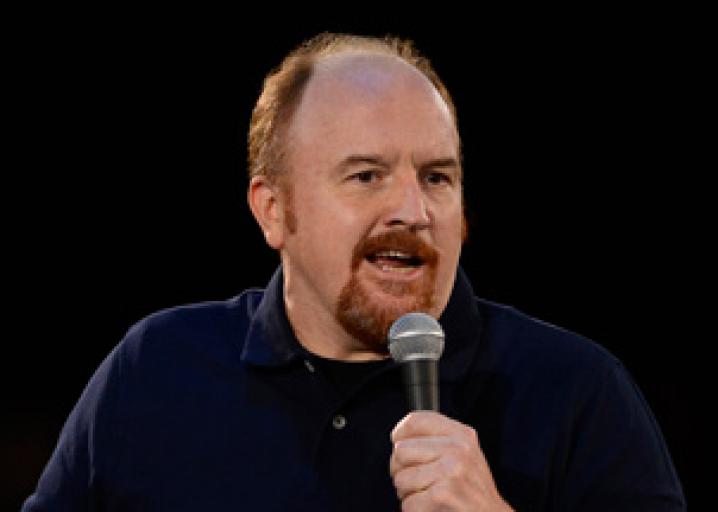 “Is he going to talk about how much he loves to pull his dick out?” – Man

“Is he going to ask before he pulls his dick out?” – Woman

“I’m going to cover my eyes just in case.” – Woman

“God, I knew I shouldn’t have worn silk to a comedy club.” – Woman

“Everyone deserves a second chance.” – Man who’s not thinking about the fact that Louis admittedly harassed five different women, meaning he already blew his second, third, fourth and fifth chances

“Are we really giving this guy a sixth chance?” – Woman

“I wish I’d known he was going to be here.” – Man who actually called The Comedy Cellar later to say just that

“I wouldn’t like it if he pulled his dick out right now. OHHH I finally get it!” – Man

“Good, I’m glad he’s back!” – Man who’s also pulled his dick out in front of a coworker

“Fucking finally.” – Man who’s always wanted to pull his dick out in front of a coworker but doesn’t have the balls to actually do it lol no pun intended

“Ugh another man? Haven’t we seen enough of them perform tonight?” – Female foreigner who’s unfamiliar with this tall ginger

“Instead of giving men who’ve been accused of or admitted to assaulting and/or harassing women another chance, how about we give women and queer people a first chance instead? There are way too many fucking men in every industry, especially comedy, and the last thing we need is to keep guys who’ve already been proven to be dangerous around, especially comics like Louie and T.J. Miller who’ve already had long, successful careers, which they ruined. It was their fault — they did this to themselves and now they should have to fucking live with it. Why should they deserve more when they’ve taken so much?” – Me (I wasn’t there but I think this every single day!)