‘Twas The Day Of The Midterms 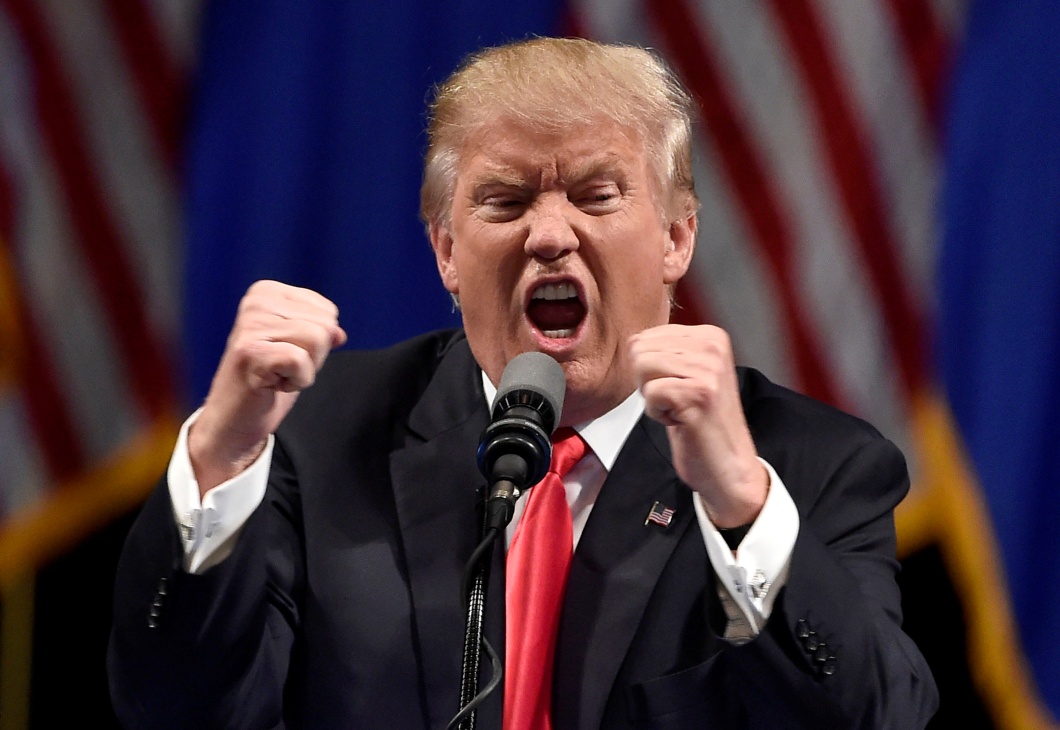 ‘Twas the day of the midterms, and all through the landThe president was cursing a distant caravan.There were lies about healthcare and no one was buyin’ ‘emSo Trump declared war on those seeking asylum.

The talk of the tax cut wasn’t hitting with voters
Even though it riled up the GOP’s donors.
The White House decided that for a Hail Mary
They would tell Americans that immigrants are scary.
Taken right from the book on the art of race-baiting
Trump described a group of migrants as “recklessly invading.”
He took to TV just to assure us
That he would not tolerate anyone from Honduras
The same way he demonizes people who say “Inshallah”
He wants you afraid of kids from Guatemala.
Trump’s not just attacking minority groups
He’s also in charge of the literal troops.
He’s sending the army with their tanks and their glocks
With permission to shoot at any kid with rocks.

The base is rejoicing over a promise fulfilled

Cheering on rhetoric that got eleven Jews killed.
There were bombs in the mail, yet Trump repeats the dictum
That because of “fake news,” he is the true victim.

The only card to play is stirring up hate.
If this shit works again, who knows how he’ll gloat
So please, for the love of god, just motherfucking vote.