Overcoming a Toxic Relationship? Here Are 6 Crystals You’ll Want to Hurl at His Dumb Face 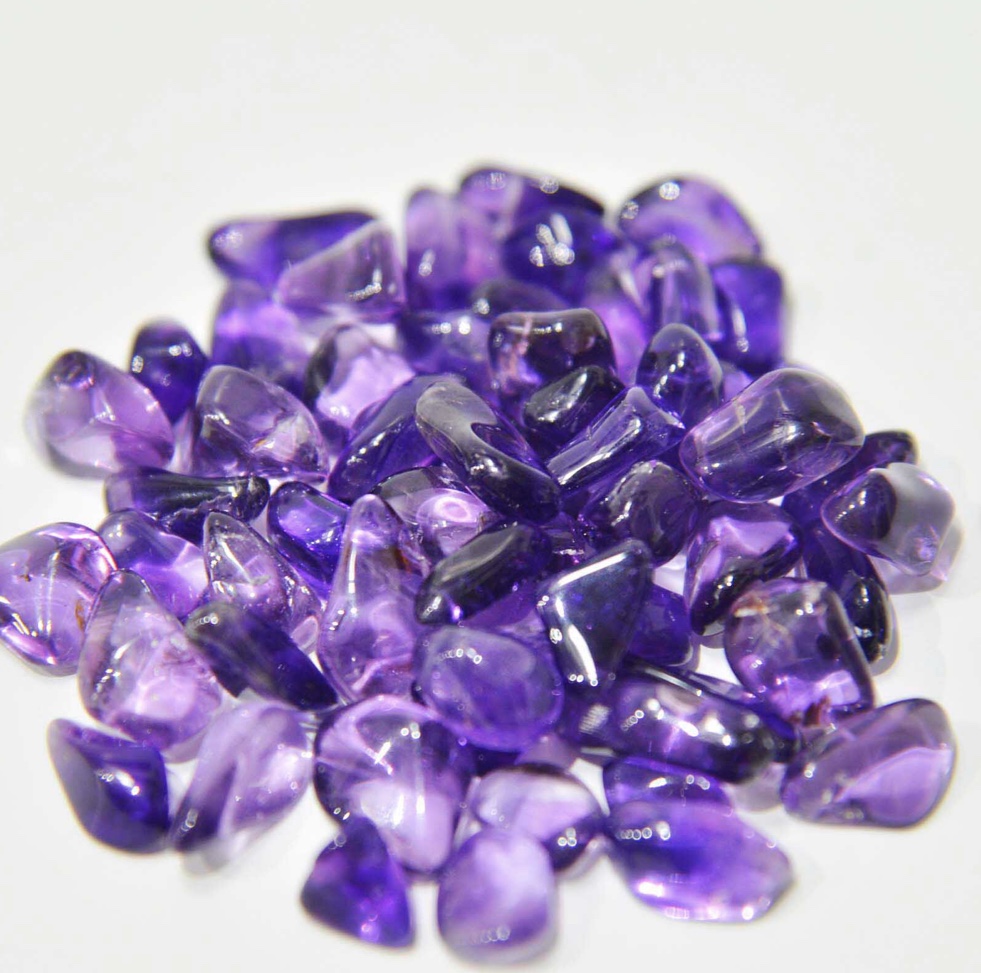 Amethyst helps you align with your higher purpose, if a “higher purpose” is the kind of thing you believe in. And if it’s not, amethyst certainly won’t scoff at your beliefs before laughing in a condescending way and then self-assuredly letting you know that emotions are just reflex logic. 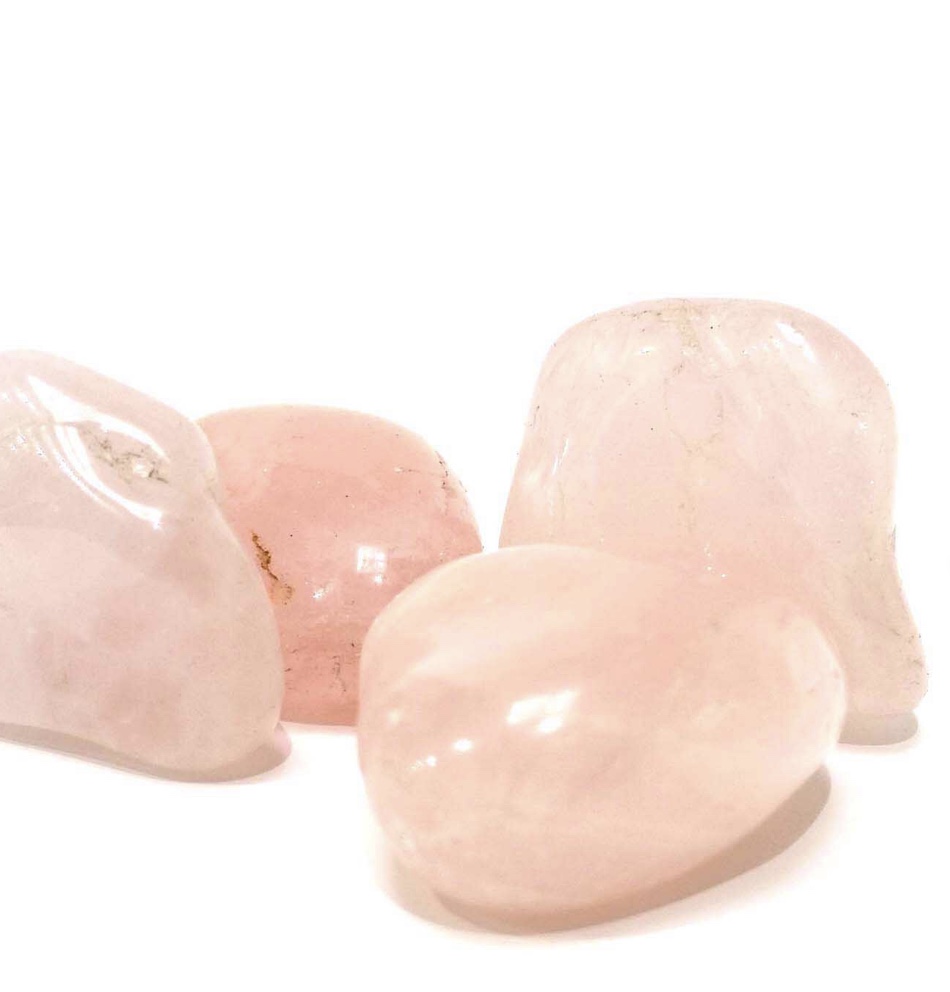 Rose quartz is the crystal of universal love. It’s basically warm fuzzies in a rock. Rose quartz isn’t selfish or deceptive. Rose quartz would never string you along for four months before just avoiding you altogether because it realized it wasn’t that into you but was also a total pussy. 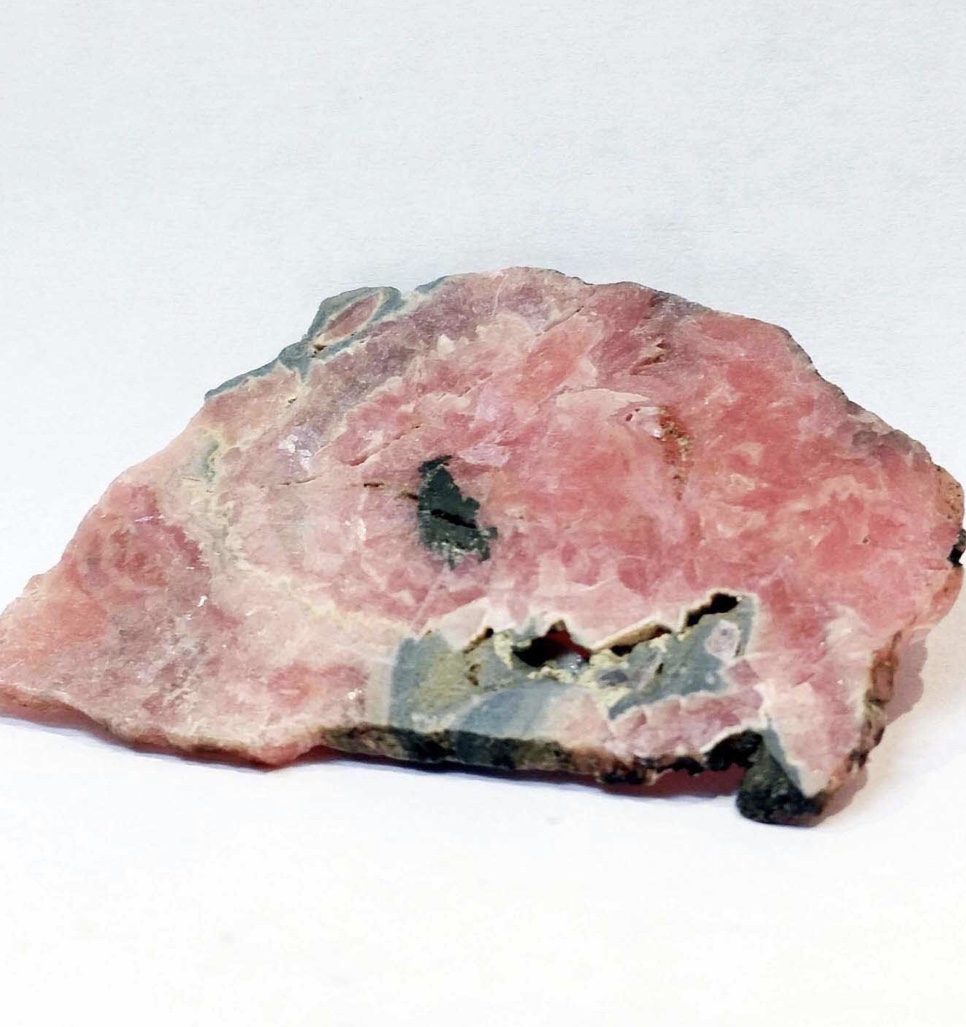 Rhodochrosite cleanses the heart and heals the ability to give and receive. Actually, this one might be less effective for you than some other people. Like Brian, considering how easily he offered unsolicited empty declarations of affection. Too easily. It might indicate some kind of energetic imbalance. YOU could give HIM some rhodochrosite! You know, in a manner that makes it simple for him to receive it. Say, in the form of an unannounced fastball. 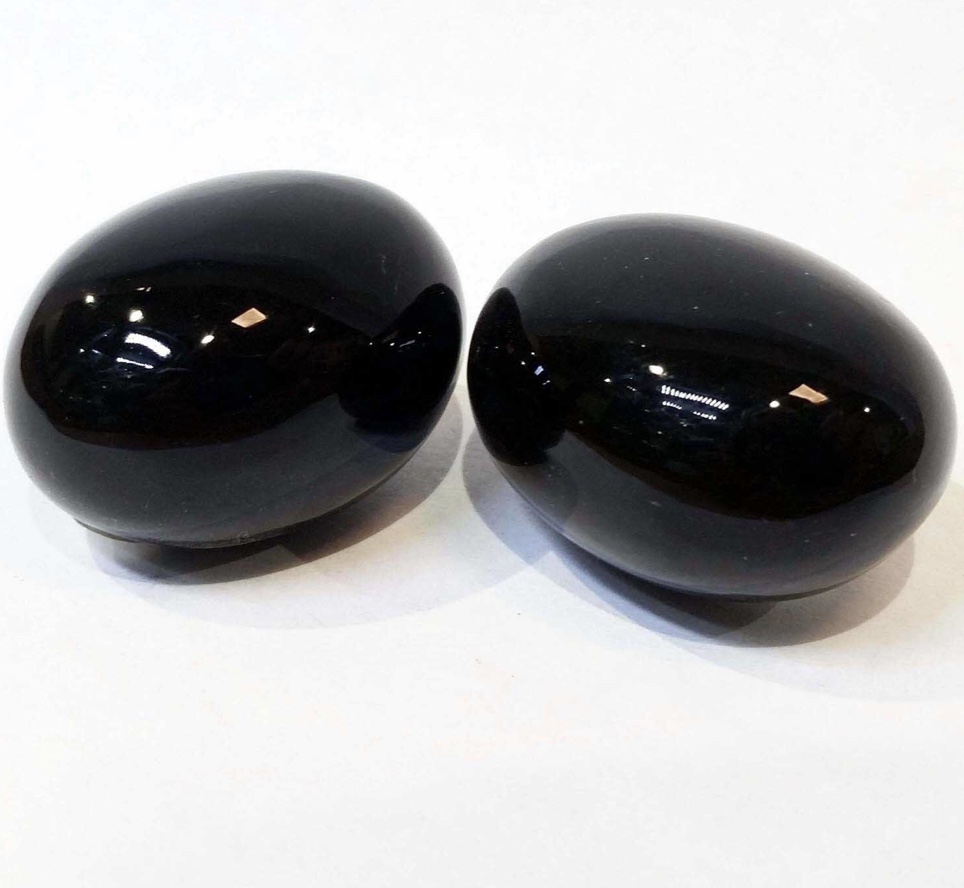 Obsidian helps to release toxins and negative energy. Which is wonderful and lovely and of course there is absolutely no reason to take a piece of obsidian and then look at Brian’s dumb as hell face and then focus and aim and THERE IS ABSOLUTELY NO REASON TO DO THAT, EVEN THOUGH IT WOULD PRETTY MUCH BE THE EXACT DEFINITION OF RELEASING NEGATIVE ENERGY IN AN ARGUABLY WELL-DESERVED MANNER, BRIAN. 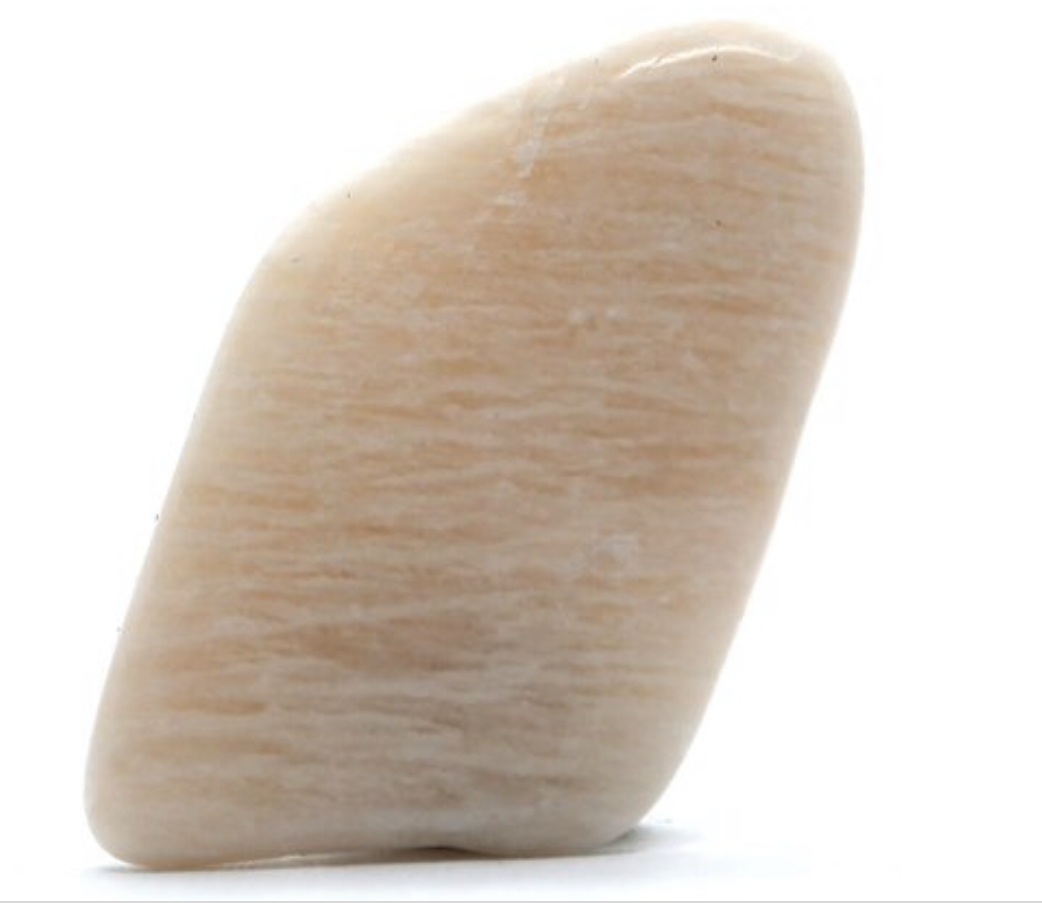 Albite is wonderful in that it promotes mental clarity. It stimulates the brain and encourages logical thought processes. Take a piece of albite in your palm, close your eyes, and take a deep breath in. Now, as you start to exhale, you may be struck with the sudden realization that, oh wow, actually, he was so much worse to you than you’d initially believed. Your breathing may quicken, and you may feel your adrenaline spike. Relax. Focus on the cool, smooth surface of the tumbled stone in your hand. Did you know albite is also beneficial to people with brain damage

OH HEY MAYBE IF THAT BRAIN-DAMAGED MOTHERFUCKER AND HIS STUPID, STUPID FACE HAD BEEN USING ALBITE WHEN YOU TWO WERE TOGETHER HE WOULD’VE WISED UP ENOUGH TO STOP USING YOU LIKE AN EMOTIONAL FLESHLIGHT INSTEAD OF DOING WHAT HE ACTUALLY DID AND RIGHT NOW HIS IDIOT FACE WOULDN’T LOOK LIKE SUCH A POWERFUL POWERFUL ALBITE-MAGNET, RIGHT BRIAN? 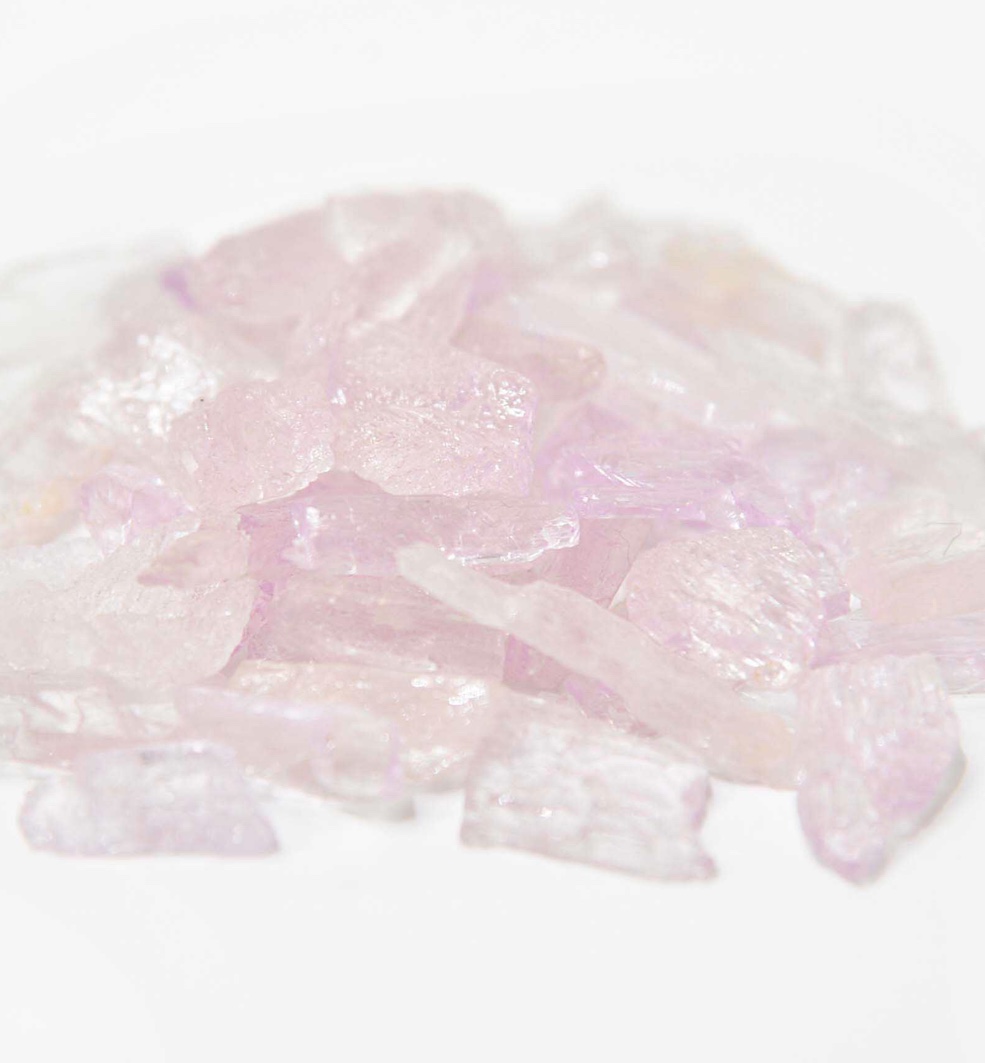 Kunzite promotes maturity of thoughts and actions while maintaining the openness of one’s inner child. It will aid in taking the high road, so you can maintain your dignity.