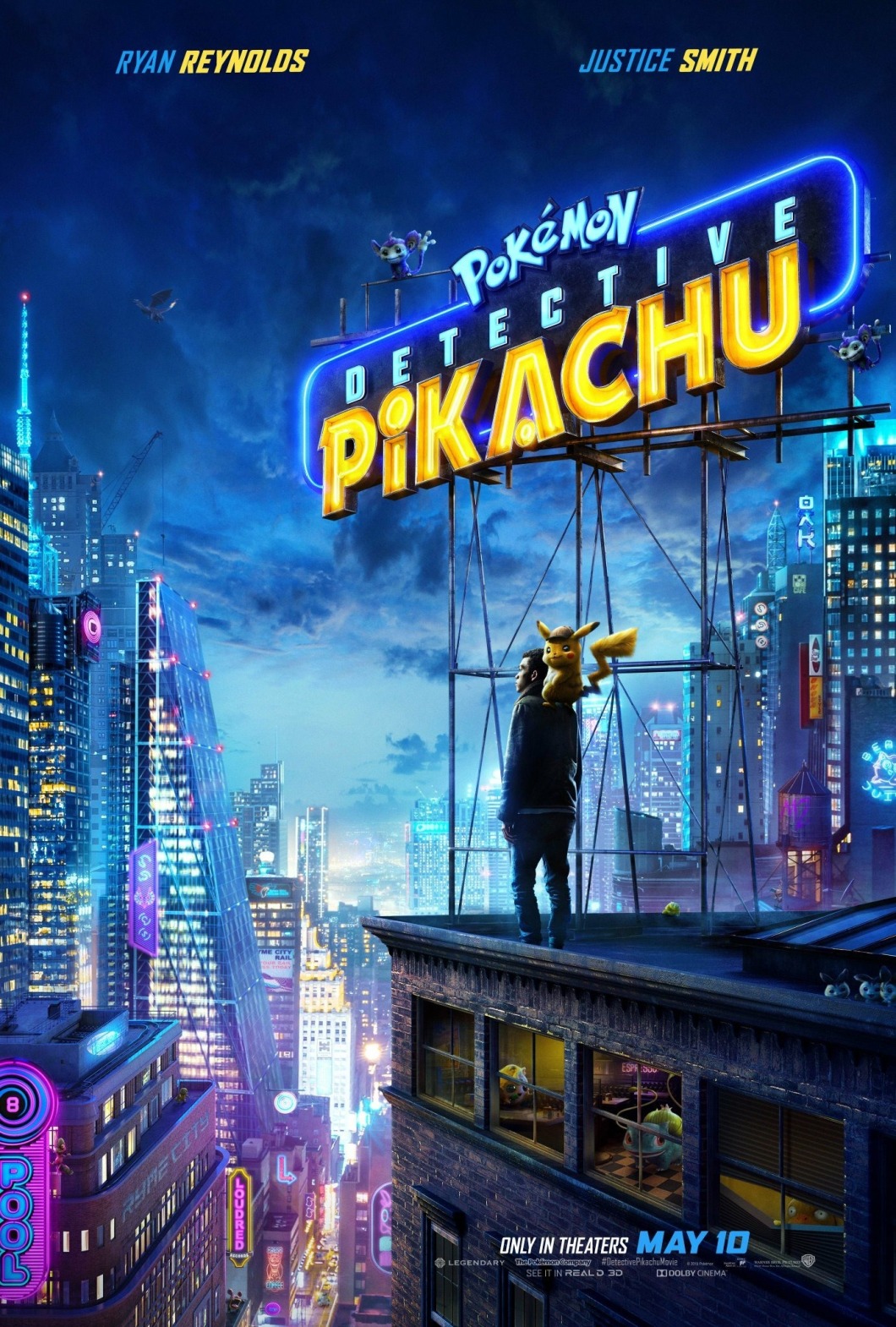 The verdict is in: Audiences love Detective Pikachu! And now that Hollywood knows exactly how much nightmarish CGI moviegoers are willing to tolerate (more than Game of Thrones but less than Sonic), get ready for even more Pokémon fun with these 19 spinoffs already in development!

Promoted after evolving, your favorite furry friend from Detective Pikachu is now overweight and burdened with paperwork.

The hard-nosed, chain-smoking police commissioner is given his own standalone film where he comes out of retirement for one last investigation into Team Rocket— even if it costs him the love of his long-suffering wife, Vaporeon.

The unlikely story of a political romance between Seth Rogen and a fish.

Will she sacrifice her sworn duty to protect the children in the crosswalk in order to save her own baby? Liam Neeson co-stars.

A tragic and uplifting story of love and loss and turtles.

Despite his young age, the D.A. insists on prosecuting him as an adult Chameleon.

Would you eat him? Let’s find out!

A gripping documentary about the atrocities committed by this piece of shit Pokémon.

I mean just look at him:

Honestly these are all C-list Pokémon, so you probably can’t even tell which one I made up.

Ironically not a fan of waterboarding.

Thank god this overweight aging twink comes to your defense in this gripping legal/historical drama a la “On the Basis of Sex.”

Audiences were stunned to learn that one of the most disgusting and repellant pocket monsters ever created would be getting his own movie.

It’s just a sequel of the first one. Coming soon!